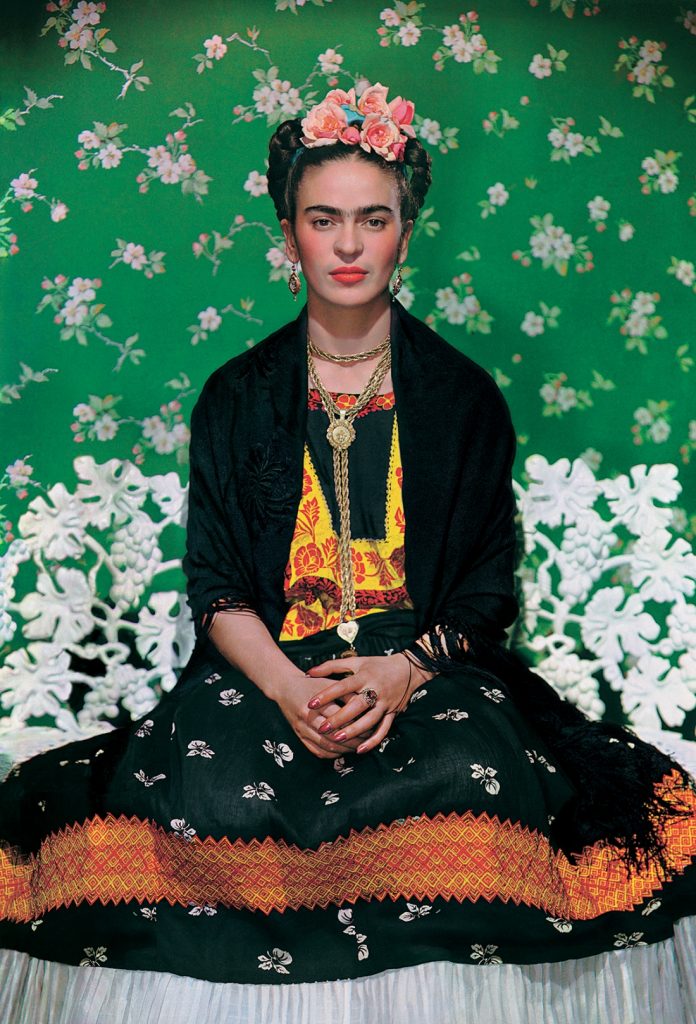 The artist stated numerous times that her father, Guillermo Kahlo, had Hungarian-Jewish descent. Later on, researchers proved that he actually had German origins. However, you know who we believe. It is also rumored on the other hand that she might make up the story about her origins to detract attention since in that time it could be a source of embarrassment. Branding has never been far from her.

She also had a Hungarian lover for almost a decade (1931-1939) Miklós Muray photographer. Just like her father, he had a significant role in the idolization of Frida. He took plenty of iconic portraits about her and it was him whom she wrote that world-famous, beautiful Hungarian love letter. Nevertheless, he and Kahlo remained good friends until her death.

What made her believe that she had such a deep connection with us, Hungarians? Well, you can guess. Vive la vida! And since you’re here, we’d like to mention to look up our thematic event ideas. Can’t wait to host a night rediscovering a Mexican-Hungarian love-affair extravaganza. For more thematic event ideas please click here.