By effectively managing all financial operations and office administration, István helps the day-to-day function of the team. Born as István Freignag but nicknamed “Pipesz” to everyone, he is Ariadne’s thread in the labyrinth of bureaucracy. Also official office disk jockey and an instant source of youth culture. 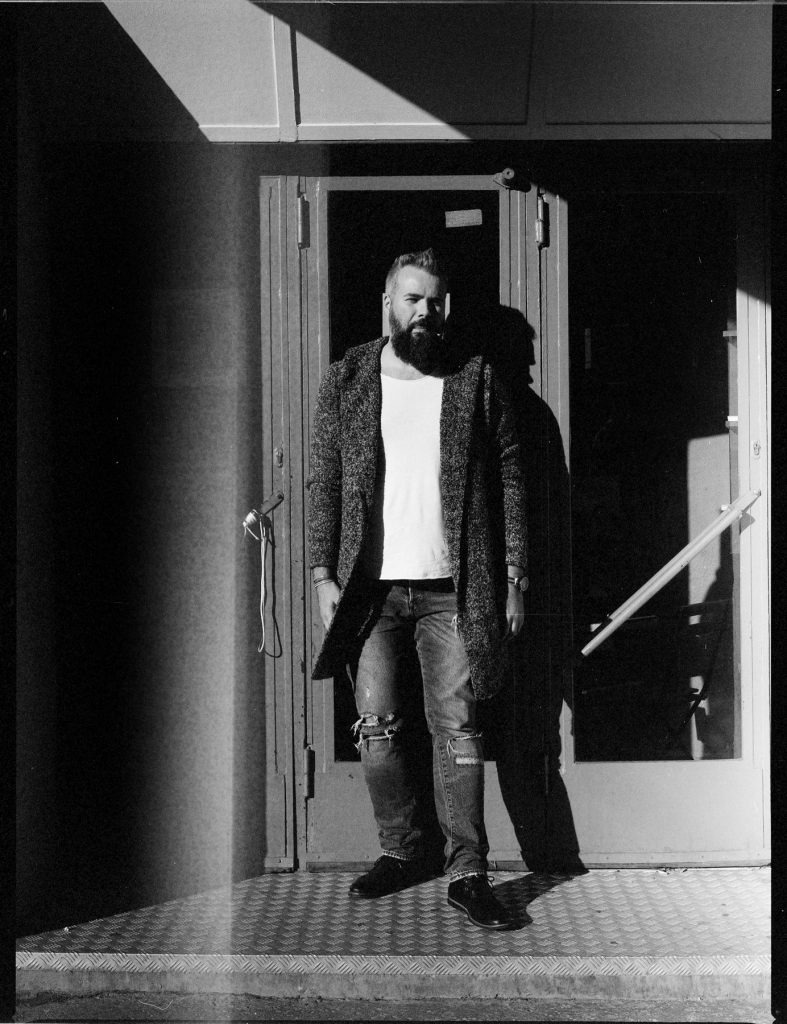 Sarki Fűszeres. I lived nearby for 4 years and walked a lot around. When I saw the place I was caught a feeling as the morning sun lights the corner to sit-down to their terrace for a sandwich with serrano or a croissant with coffee.

Where’s the best spot for a secret date in the city?

I love the Garden of Philosophers in the side of Gellért Hill, a statue park with most of the great philosophers of our history. It has a great view of the city and you can also walk to Gellért Hill. It’s the best after the sunsets.

Most overvalued thing about Budapest?

Overpriced and overrated “gastro” festivals from spring till the end of autumn almost every weekend.

Most underrated thing about Budapest?

I think Budapest is still underrated and many sees is at as a city from the Eastern Block. This city has a history what we shouldn’t forget and must show to the foreigners. Architecture, cuisine, stunning panorama makes the city great.

Do you have a favorite anecdote about the city?

“A bus crashed into a tree on Calvin Square, and soon after, every tram in the city came to a stop. Everything stopped, even the toy train in the window of the toy shop. Silence everywhere. A little later there was a rasping sound, but it was just a page from a newspaper being swept along by a gust of wind. Then it was flung agasint a wall, and the silence grew profound still. Eight minutes after the atomic bomb exploded the electricity failed and immediately afterward, the last gramophone recording wound down over the radio.

An hour later the water taps gave off a slurping sound, and then there was no more water. The boughs, too, became as dry as a hot tin roof. The semaphore gave the go-ahead, but the last express from Vienna never made it to the station. By morning, the water in the boiler of its locomotive was cold. Within a month, the parks were over overgrown with weed, and the sandboxes on the children’s playgrounds sprouted oats. The delicious drinks, too, evaporated on the innkeepers’ shelves.

All the foodstuffs,  all the leather goods and library books were eaten by the mice. Mice are extremely prolific; they litter up to five times a year. In a short while, they overran the streets, covering the pavement like some velvety, mud-colored, billowing stonework. They took possession of the flats, the beds in the plats, the row of seats in the theatres. They even flooded the Opera House, where La Traviata had been the last performance. When they gnawed through the last string of the last violin, that twang sounded the swan song of Budapest. But by the following day, across the street from the Opera, a sign appeared attached to the stone ruins of a building: “Dr. Mrs. Varsányi, mouse exterminator. You bring the bacon, I catch the mice.” One Minute Stories by István Örkény. 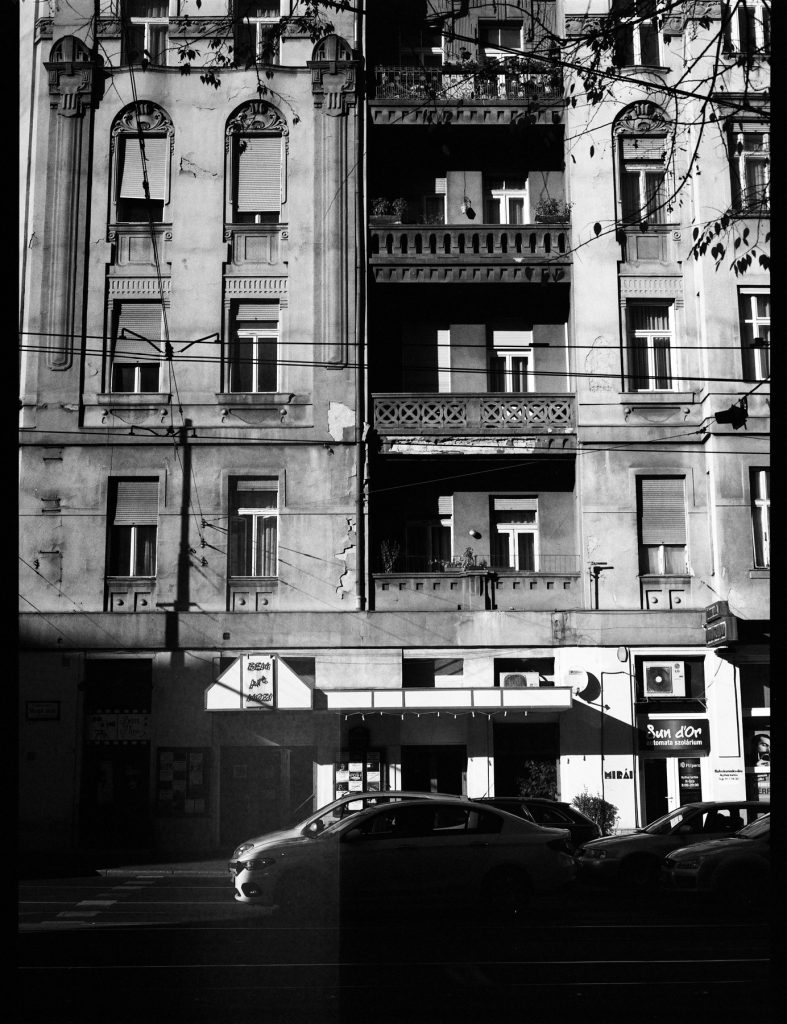 What’s the family tradition of yours you still practice?

A Christmasy one from our family dinner: Halászlé. My goal for the future is to learn how to make this delicious fish soup and continue the family tradition.

What is your favorite Hungarian expression?

We have a perfect expression if we want to tell somebody how far something is. It’s “behind God’s back”.

What’s a place-to-be in Budapest?

A place-to-be in Budapest is Deák tér, the heart of the city. You can sit in the grass with a bottle of wine, or watch a concert in Akvárium or just get on the Budapest Eye for a round of sightseeing. This is a place where exciting things can happen.

What song describes the vibe of Budapest?

A great Hungarian chanson of the ’50s/’60s is about “Pest worth for a night”.

From the 2010s: “Bright lights and the big city / It belongs to us tonight / Yes I need it / Everybody does / Cocktails and conversation / Music and making love / And it’s alright”. Simple but true. We should be thankful to Cee Loo Green for these thoughts.

What are your favorite Hungarian movies? 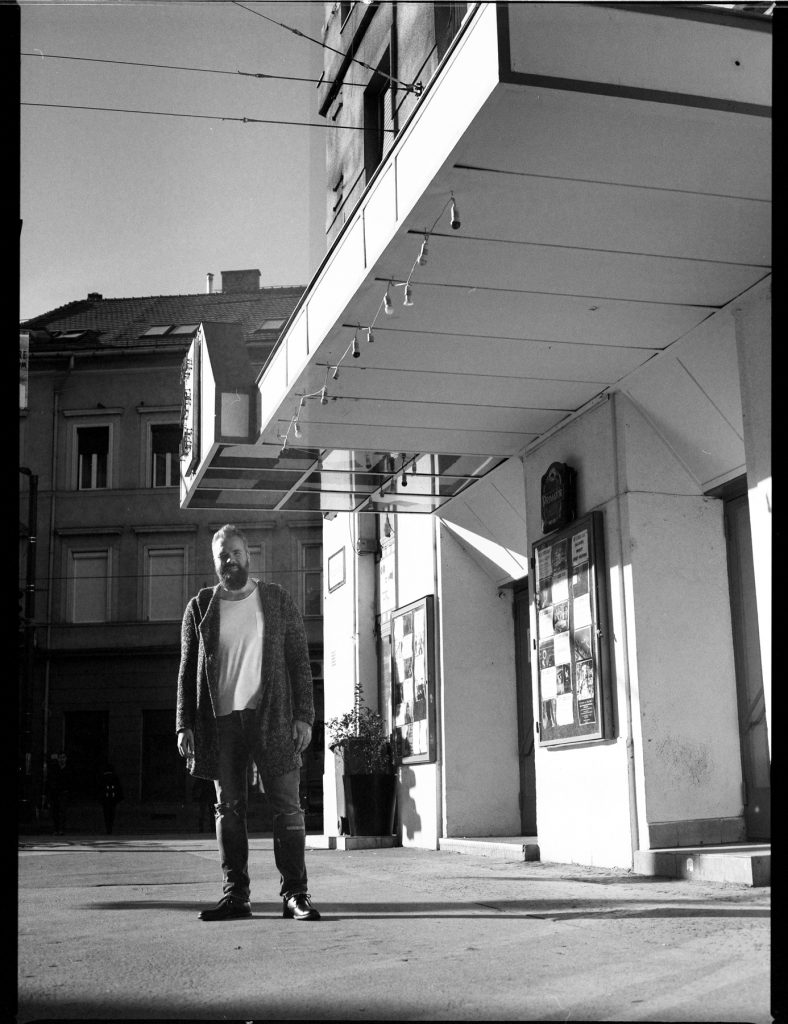