At Underguide our mission is to spread the Hungarian allure. To introduce each of our clients from luxury travelers to 100+ MICE groups to unique, truly authentic, local experiences. Therefore, we start each of our brainstorming brunching sessions looking for the most ravishing Hungarian references. Somehow, at a “certain” moment (meaning: three glasses of champagne later) when thinking about a glamorous party, the first reference on the tip of our tongue is Zsazsa Gábor. The actress and larger-than-life socialite was born in 1917, on this day. Our marketing officer Máté Dávid remembers. 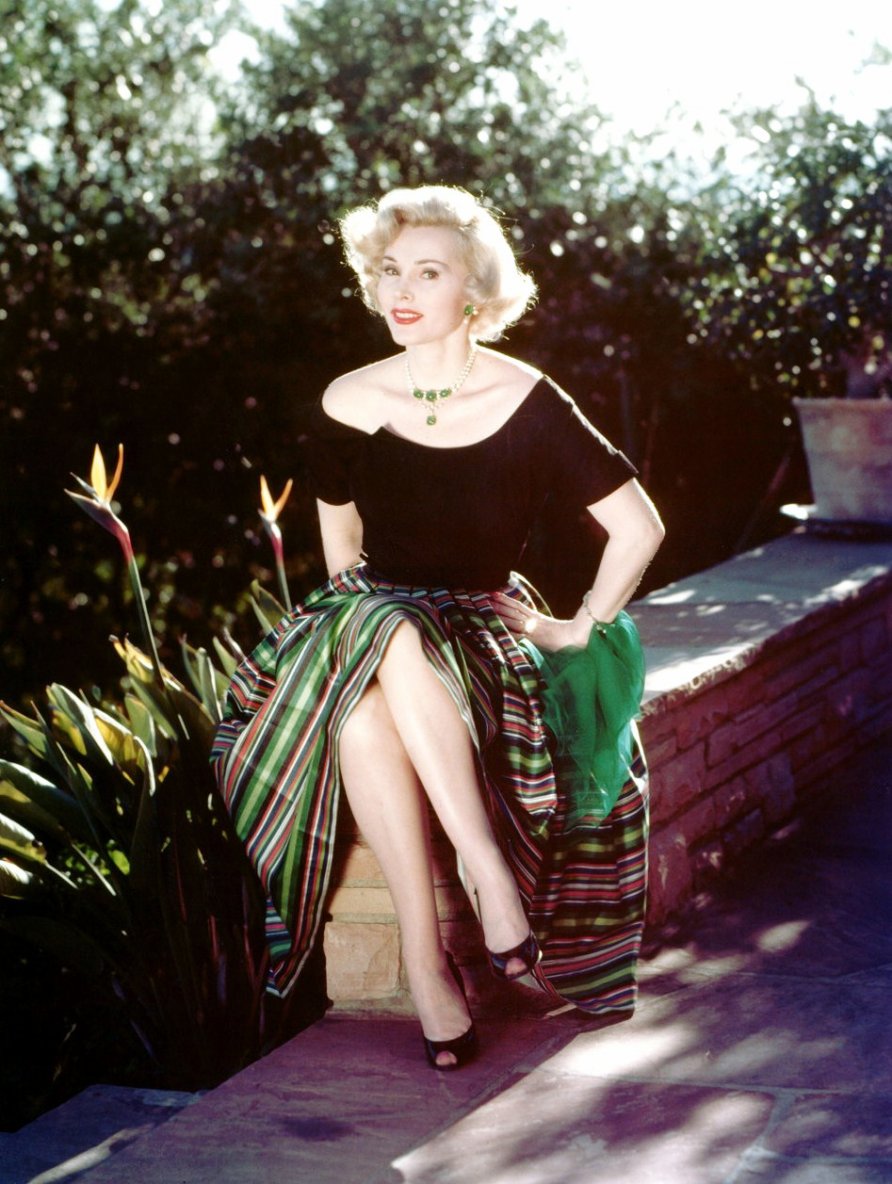 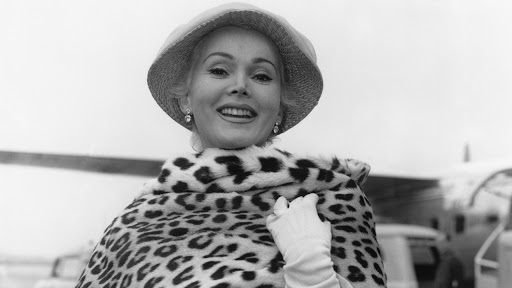 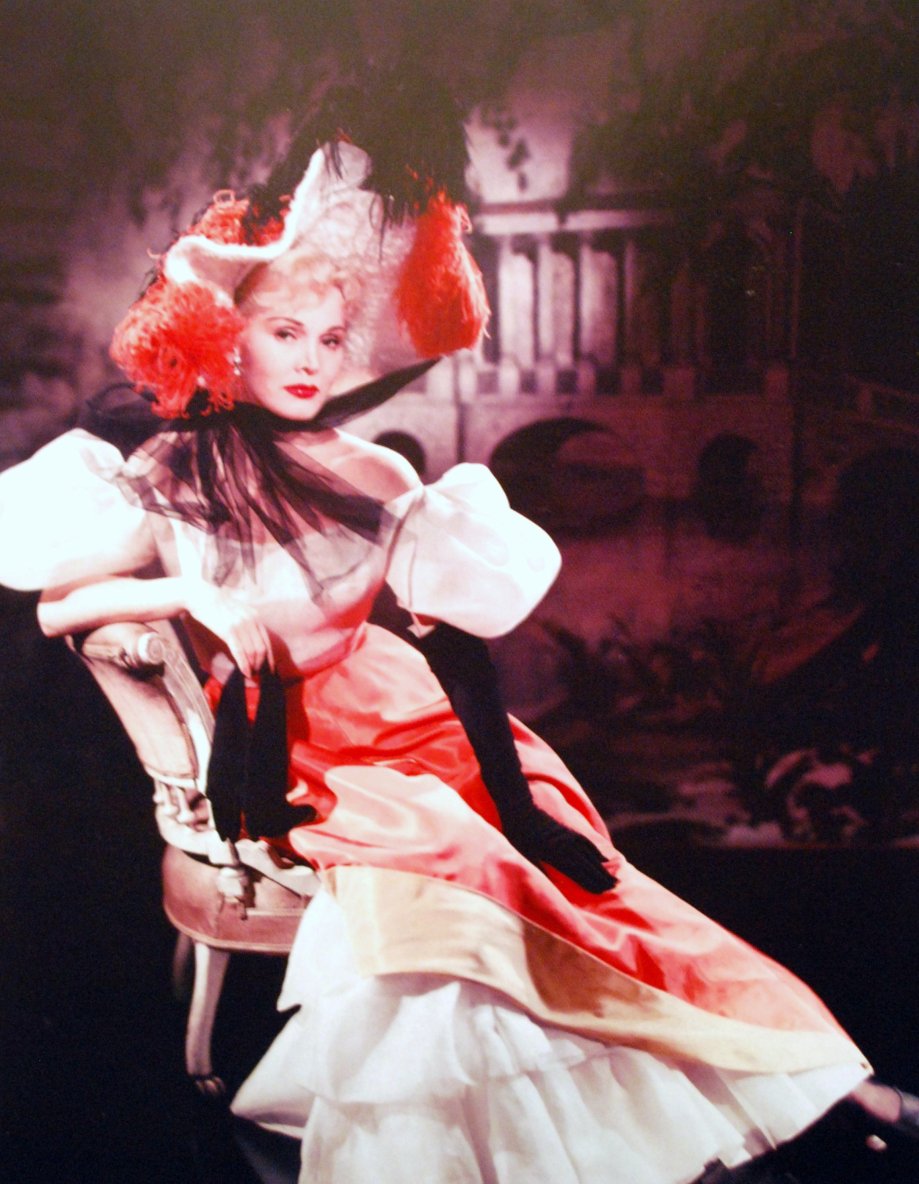 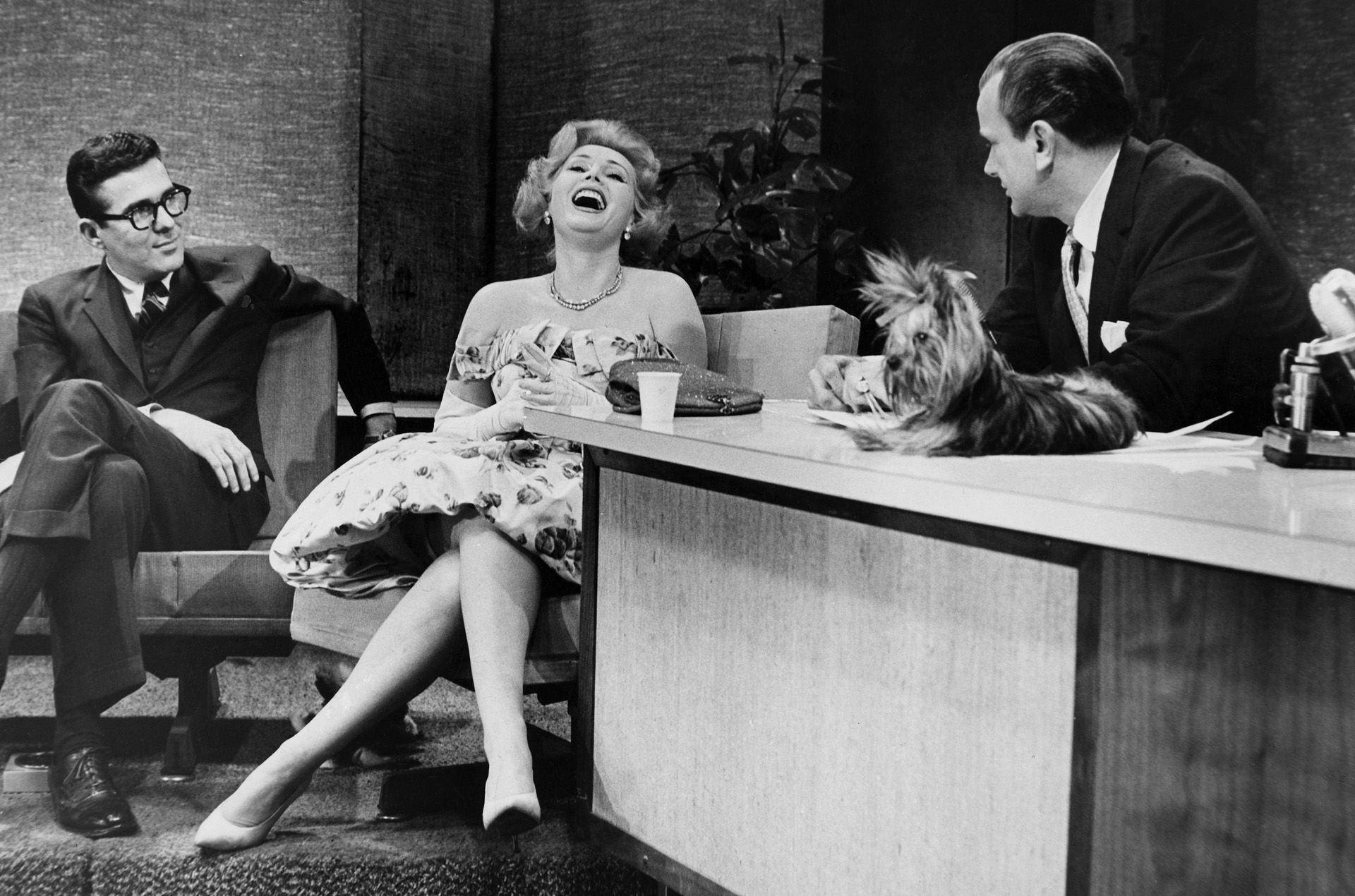 As a winner of the 1936 national beauty contest, Zsazsa passed the Iron Curtain a few years later and arrived crowned as Miss Hungary to the United States. Here she began her acting career. Adored for her European flair, she was considered to have a personality that exuded charm and grace.

Although her breakthrough in cinema came late, television welcomed the stunning and outspoken beauty queen warmly.  In her first talk show appearance in 1951, she introduced a style to Americans bound up in cold war suspicion they hadn’t had a chance to witness before.

The envied socialite entered the studio in a lavish Balenciaga creation, platina hairdo, shining smile and accessorized with I can’t even tell how expensive diamonds, she outshined everyone. When asked about the bijoux, she casually commented, these are just the stones she wears to work. The epic show also marks an important moment in the timeline of celebrity culture since this was the first time Zsazsa used the phrase „darling” in front of a wide audience which then spread rapidly. “How do you think the ‘dahling’ thing got started?” she remembers later in a biographic interview. “I don’t remember anybody’s name!” she said shocking an audience accustomed to polite small-talk and baking apple pie to the new neighbor.

Married nine times but paid her own bills always, she embodies still today the Hungarian temper: witty, glamorous and a little bit naughty. Despite her hard-to-please, expensive taste, pure entertainment and someone joyful who’d drink champagne and eat lángos.

She was head-to-toe authentic and surprisingly natural and I believe this is key amongst many human qualities – to have a certain “derű” as we say in Hungarian, a certain kind of ease. “I believe that in life you should always take serious things lightly and the light things seriously. This attitude of mine gets me into a lot of trouble” she joked.

In a 1954 tv interview when asked about her splendid emerald green silk gown, she casually notes, she loves the dress but it makes her look fat. Then, in one Letterman show (click here to see), she drives around Los Angeles eating takeaway McDonald’s in a cabrio. She embodied the joie-de-vivre, a love for life and fun which in a world of artifice and deception and selfish interest, who wouldn’t want to hang out with someone independent and fun?

The ultimate talk show appearance took place in a Beverly Hills courtroom after the state sued her and found guilty for driving her Rolls-Royce with no driving license, drinking alcohol and on the top, slapping a police officer on the face when asked about her age.

Zsazsa had never failed to speak her mind. Vogue, Marie Claire, The Hollywood Reporter and even prestigious newspapers like The Guardian remembered her when she died aged 99 four years ago with the celebrity’s wittiest (and most outrageous) quotes on love, on men and jealousy. “I never hated a man enough to give him his diamonds back.” or here’s another flamboyant one: “I am a marvelous housekeeper. Whenever I get divorced, I keep the house.” And my very own favorite “How many husbands have I had? You mean apart from my own?”