Shortly after Lindbergh completed his Paris-New York oversea flight, many adventurous pilots tried to break the world record. A trip pretty dangerous only a few succeeded and many failed right before taking on. However, on this day, 15th July in 1931 two Hungarians completed the journey the fastest meanwhile they spent the longest time in the air.

The adventure had started when Lord Rothermere, English press legend, owner of the Daily Mail, offered 10.000 dollars to the first Hungarian who completes the challenge. This was especially an interesting expedition not late after the Hungarian Trianon. 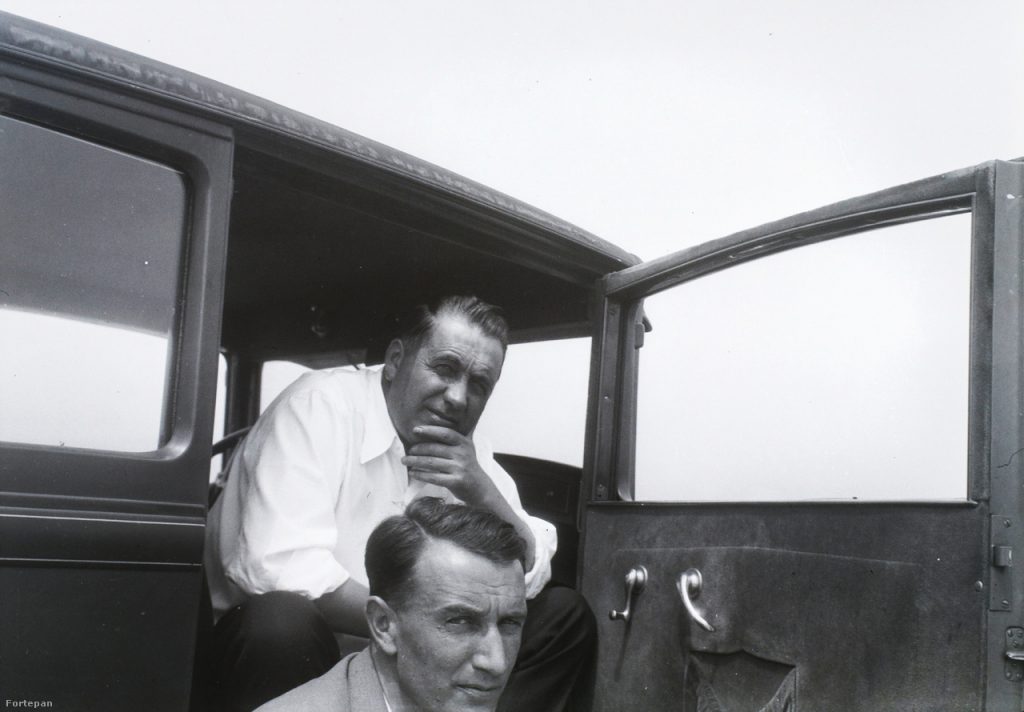 The pilots didn’t lack experience and enthusiasm. Endresz György was a world war pilot beforehand, while Magyar Sándor was the first Airmail pilot in our history. Moreover, they went on the mission with the best plane of the time converted by engineers to carry enough petrol for the trip.

Of course, the mission was full of difficulties. Shortly after leaving the New Foundland on this day, on 15th July, 1931, airport their compass got broke and had to navigate in the dark, between clouds using telegram and radio waves. They reached the banks of Europe at dawn.

With their “Justice for Hungary” painted plane the two Hungarians completed 5770 kilometers in 13 hours 50 minutes till the shores of Ireland. With this great result, they set up a world record although they had to land right after reaching the Hungarian border, between Győr and Budapest.

In July 20th tens of thousands of Hungarians celebrated them on the Heroes Square after they got honored officially by the governor.

Also, great news for American travelers! Following a longer period, now you have the chance to fly directly in the transatlantic flights of LOT and American Airlines! LOT’s New York-Budapest flight is also a record-breaker, instead of the previous 12 and 14 hours long connecting flights, the Polish company offers direct flights for only 10 hours! Other direct destinations: Chicago, Philadelphia.